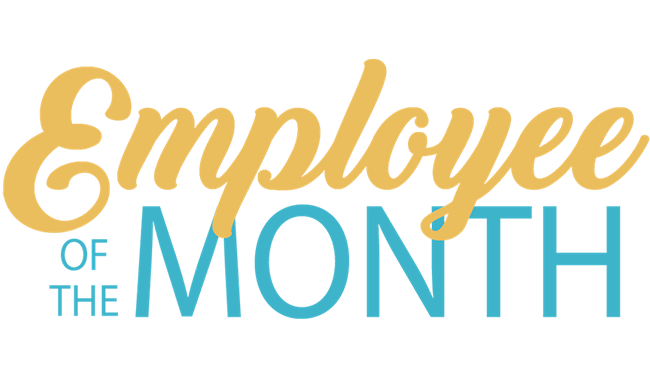 Here are all the stories and winners for March 2021’s Employee of the Month Awards.

Operations Manager Tom Dilley has nominated Officer Donnelly due to his support and contribution since joining Consortio in January this year. Compliments and praise have been received from multiple clients on how he conducts himself whilst on site and nothing is ever too much to ask. Officer Donnelly has become an integral part of the team in such a short period of time and this is a testament to his hard work and dedication.

Officer Bello is being recognised for Employee of the Month by Regional Manager Jason Stacey. The nomination comes from Officer Bello’s handling of what had the potential to be a very dangerous situation on site involving an unknown person attempting to gain access to the building. The intruder had followed some residents into the building but became trapped in the reception area due to lack of an access fob. Although he was carrying a student card, Officer Bello realised he was not a resident of the building and the police were subsequently called to assist in the removal of the intruder. Officer Bello remained calm and professional and ensured no other residents were involved or affected by the incident.

Officer Moore has been nominated for Employee of the Month by South West Operations Manager Rees Jones and the Site Manager. Feedback was received from the site team and students regarding the overall positive impact of Officer Moore. Always willing to go above and beyond her duties to ensure a professional service is provided at all times, we received the following comments from site about Officer Moore:

“I have been very impressed with the contribution, work ethic and overall can-do attitude of your team member Officer Moore. Officer Moore always puts the student’s safety first and is very thorough in her reporting and handover to our day team.”

Officer Isofa has been nominated for Employee of the Month by both Jason Stacey, South East Regional Manager and the Site Manager. The following was received in regard to Officer Isofa’s approach and performance on site:

“Since joining us, I have been really impressed with how well Officer Isofa has taken to his post. He has become a very valued member of the team. We have received some lovely comments from our female residents about how they feel very safe and looked after by the team. They have made mention of how Officer Isofa is very friendly and always chats to them, makes them feel safe and looks out for them when they are outside in the smoking area. This is so nice to hear and is just one of the reasons why so many of our residents are hoping to return to the building next year. Big thanks to Officer Isofa for keeping the building secure and making our residents feel so safe and supported.”

This month’s winners are Officer L Donnelly for North/Central and Officer A Bello for South. Both will receive a compliment letter from COO Nathan Potter, a special certificate and a shopping voucher. Congratulations!